I am in London for the 6th Annual Next Generation Sequencing Congress 2014, a very good opportunity to learn on the latest changes in the technology but also a good excuse to cross shinai with London's kendokas.

Wednesday the 19th of November  I went for the first time to UCL Kendo Club. Being a University club the average age of the kendokas was mainly between 18 to 25 and it was very nice to feel the freshness of those young people. The warm up was relatively brief and then we were divided in two groups: one for beginners without bogou and the other with the persons with bogou. The beginners were supervised by Joe and they were really a lot! The bogou group was instead supervised by Neil, the head instructor, and the  two hours practice were mainly dedicated to kion mixed with kirikaeshi. The last 15-20 minutes were left for jigeiko. After keiko we went for a beer and it was very nice to have some extra time to talk about Kendo with UCL people.

On Thursday the  20th I was again, after a long time, to Hizen Kendo Club. I was there about 5 years ago. They changed the location of the practice now it is on the first foor and the floor was incredibly soft as it was designed for professional dancers.
The initial part of the training was based on foot work and basic techniques without men. Then, we were divided in two groups: with and without bogou. We spent a lot of time on basic large techniques and the training was organized having 3-4 motodachi and the others practicing with them.
After the basic techniques we had a kion session in which motodachi were providing technique opening and kakarite has to apply the correct technique. After we had a brief session of jigeiko and I had the possibility to cross shinai with all the other kendokas. It was a very nice evening, where the supervision of Jeff Hum Sensei was very present and extremely useful.
I finished my evening with an hot wanton soup in a little restaurant near the Hizen dojo.


Posted by Kendomaniac at 12:11 PM No comments:

I was in Krakow from November the 3rd to November the 8th because  running a course at Jagiellonian University Medical College.


The course was very intense and I was so tired that I managed to go to Kendo only once during the all week spent in Krakow. I was at Koryukan Kendo Club. The training was two hours and we were about 10 persons. We had about 20 mins od warm up and then a long session of suburi that was very challenging. Then we did men tsuke and we started various rounds of kirikaeshi and basic kion at the end we had about 15 minutes of jigeiko and I had the possibility to practice with Hessel sensei (6 Dan).
The dojo is now 35 years old and on the first week of December my instructor W Pomero will go at  Koryukan Kendo Club together with other nana dan european sensei for this specific event.
Posted by Kendomaniac at 9:22 AM No comments:

Also this year I was invited for the 4th Annual Next Generation Sequencing Asia Congress 2014. 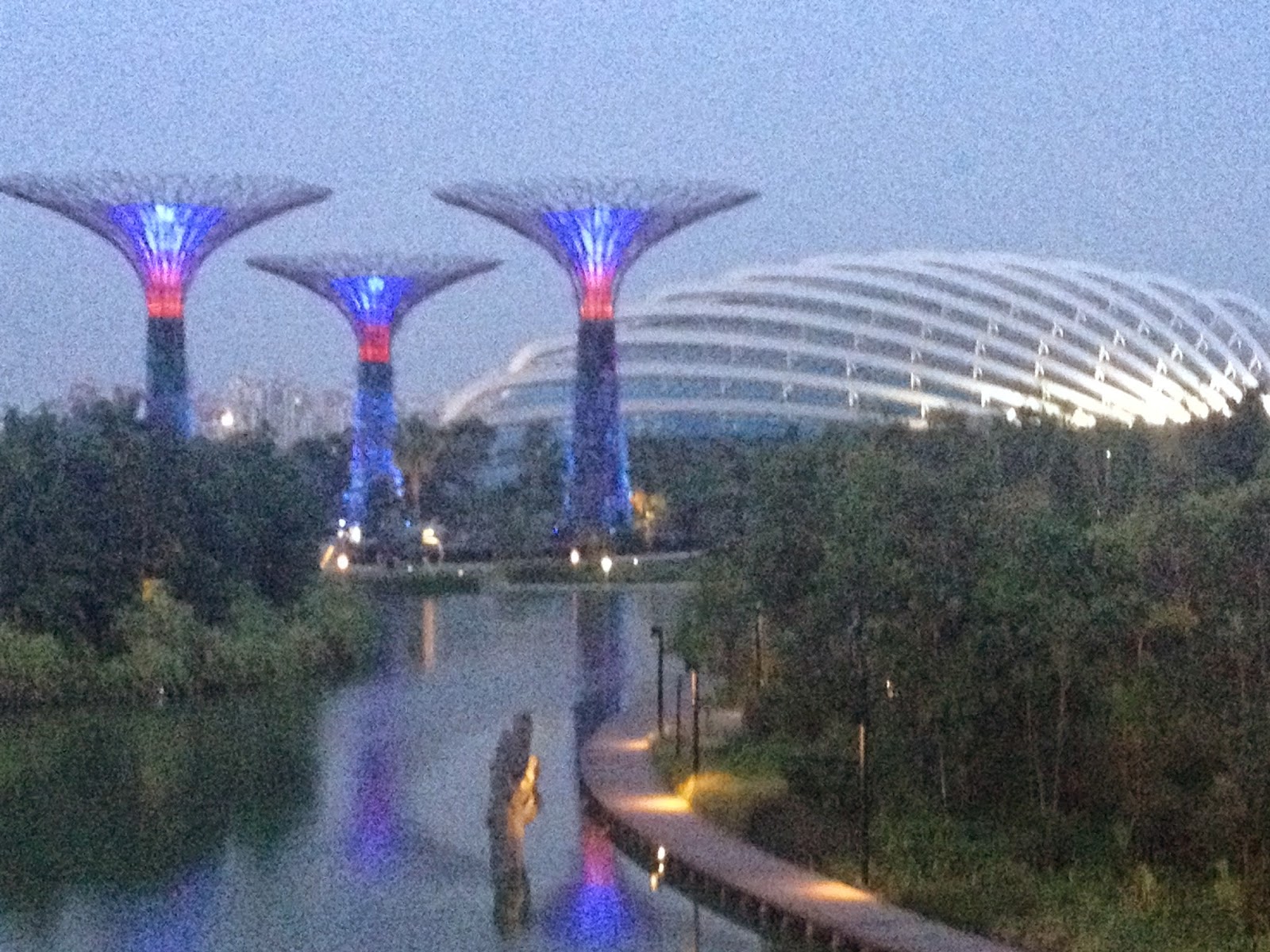 It was a very interesting meeting and I had again the chance to spend sometime with my friends n Singapore and off course to practice Kendo. I was at the Singapore Kendo Club both on Wednesday and Thursday keiko. It was very nice to see again friends and cross shinai with them. I also used my camera in the men but for some unknown reason the videos came out corrupted.
I was more lucky with the videos visiting the Tanglin Kendo Club. You can find here some of the keiko and some picture of the delicious lunch with them. 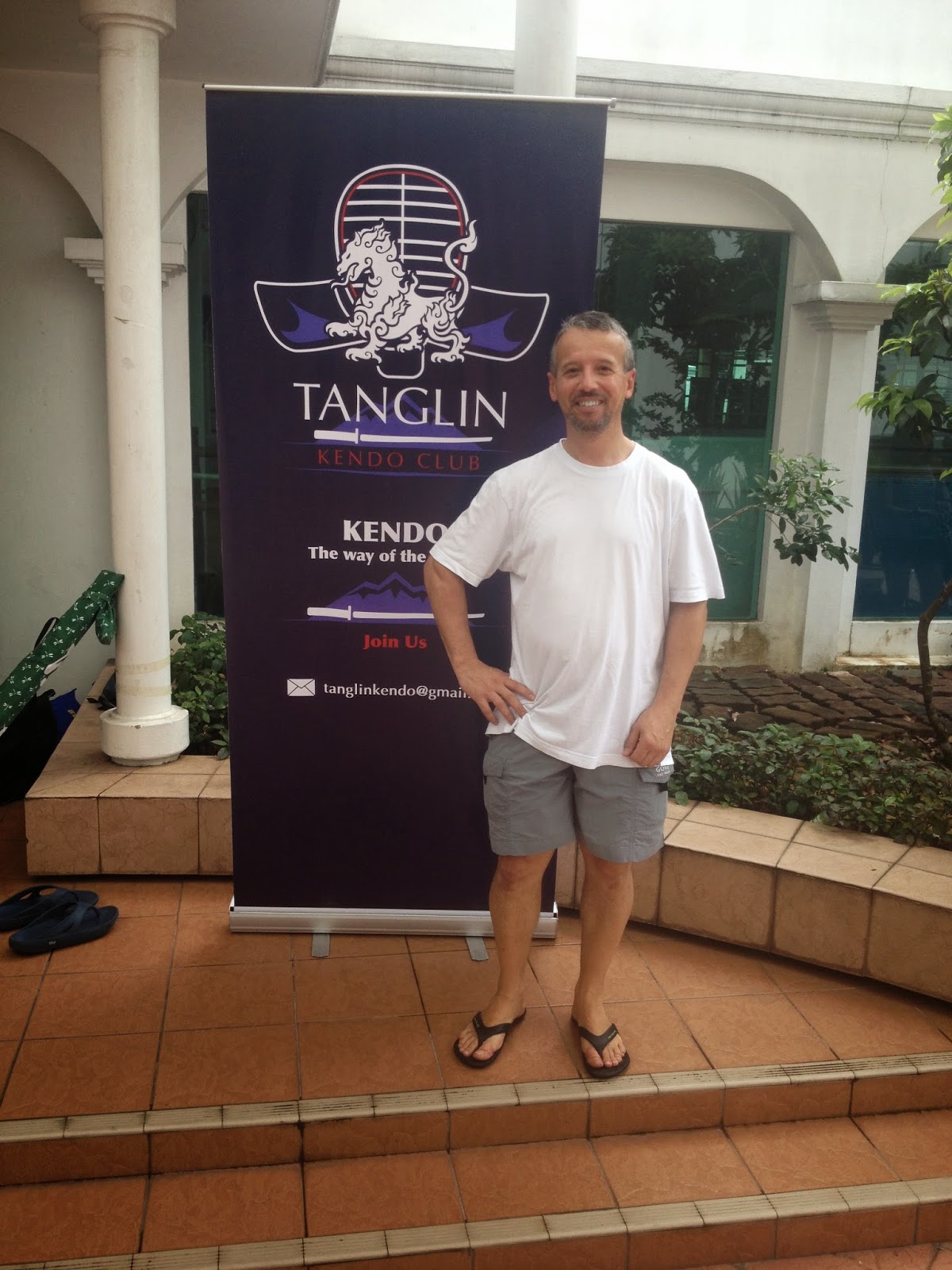 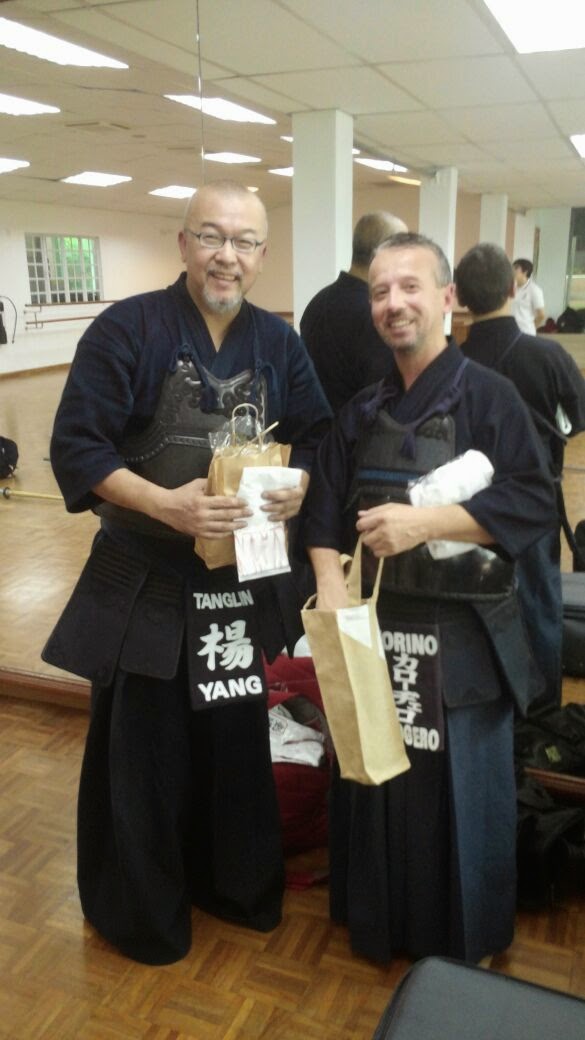 Me and Yeo Sensei

Me and Claire
Lunch after keiko 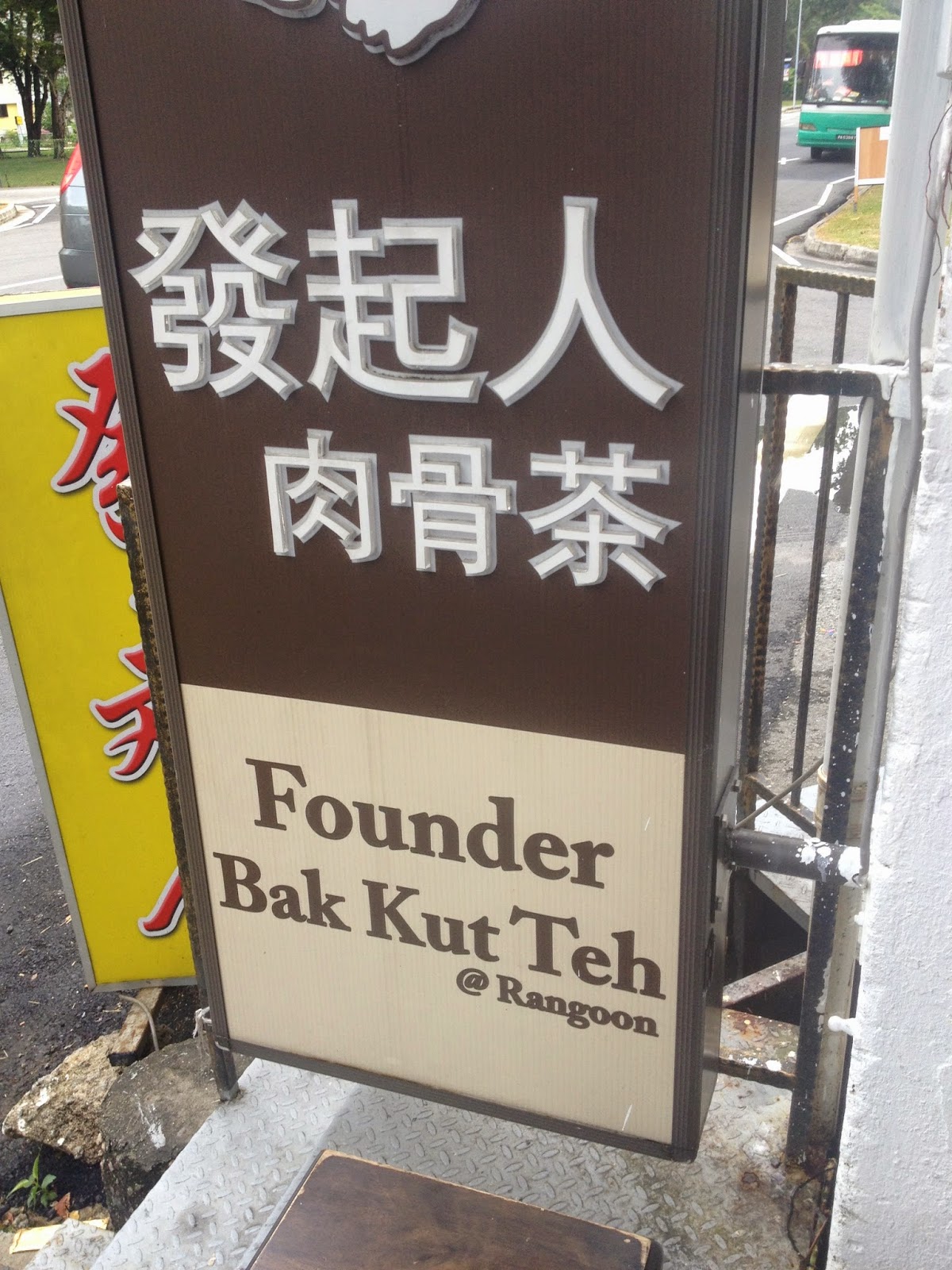 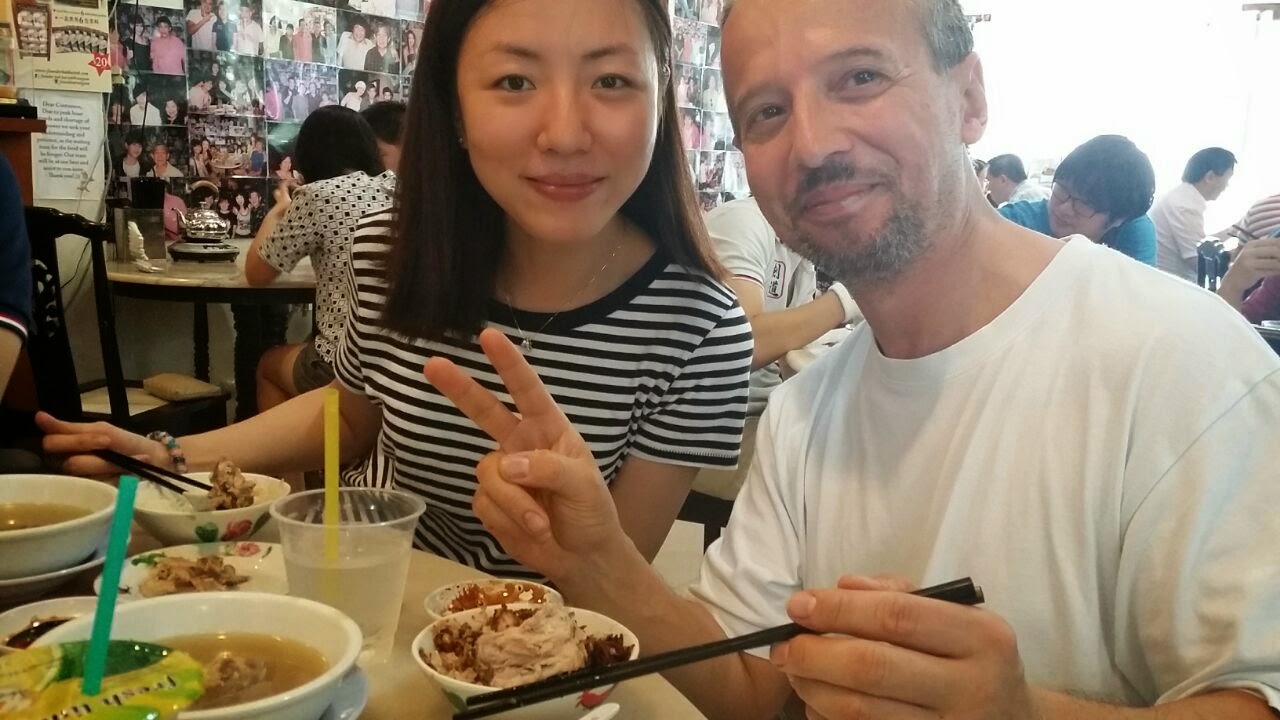 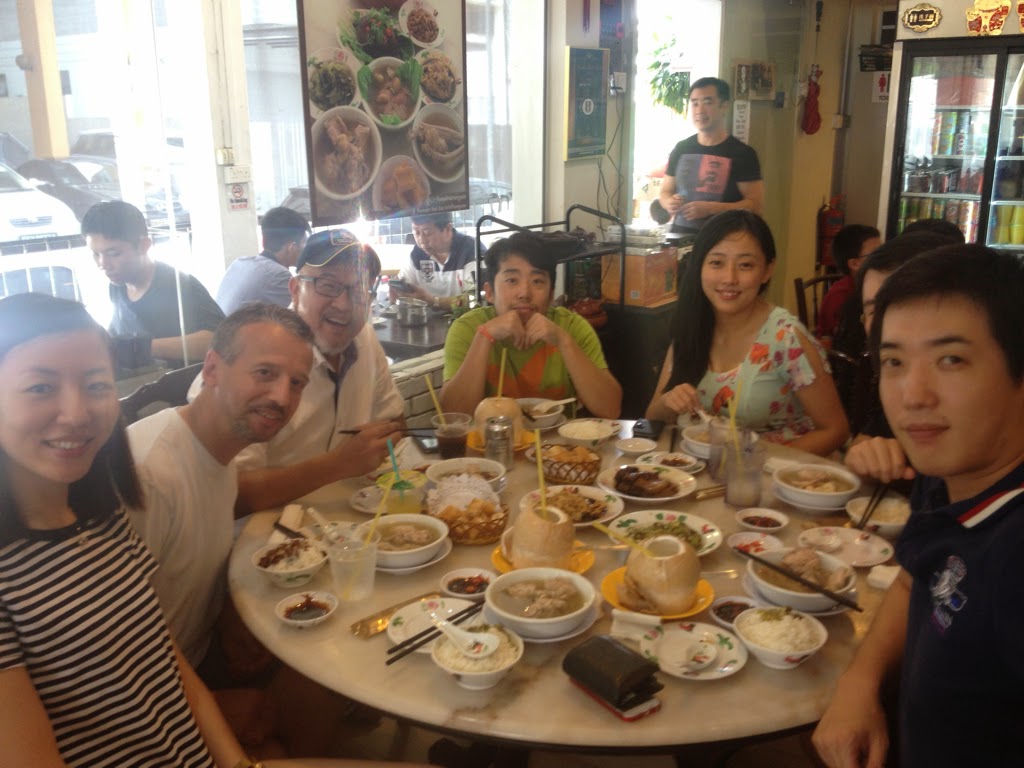 I really had a great time. I really hope to be back in Singapore also next year.


Posted by Kendomaniac at 8:25 AM No comments: