May and June were busy months, because I participated to various meetings. I was at the Illumina Scientific Meeting in Prague. This time the meeting was a bit less interesting than the previous, too much commercial stuff and too little science. Also weather was not particularly pleasant it was cold and raining and although we were in may goulash was the ideal lunch.

Off course I took the opportunity to practice kendo for the first time in Prague. I was at Katsubo Kenrikai. Eliska, one of the students, kindly picked me up at the hotel and we went together by tram to the Dojo. The instructor is Miloslav Hotovec. 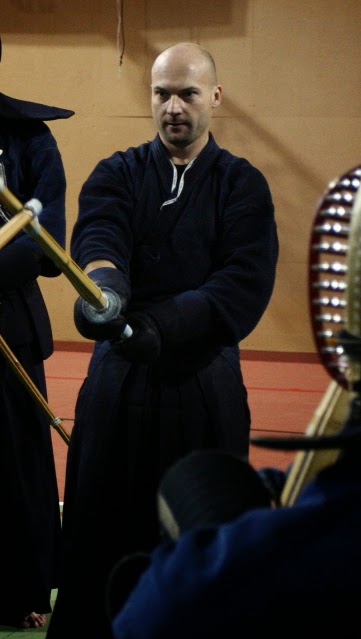 The training started with kendo no kata and I practiced with Miloslav. It was very useful because he highlighted some points o the 3rd with boken and on all three kata with kodachi that were very useful to me.
After we warm up and we did quite a lot of suburi and basic techniques. Practice continued with the men tzuke working on kirikaeshi and kion. The training finished with about half an hour of very nice mawarigeiko.
Last but not least after shower we went out to test the very good local beer in a pub near the Dojo. I really had great time there, and I hope to come back.

I had a very nice night and I was happy to meet again  Yoshikawa sensei, she was in Novara for the World Kendo Championship as translator. She speaks very good Italian. 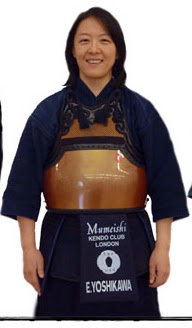 It was incredible that I met a student from Toronto and I realized that during my trip in Toronto in 2008 I visited also his dojo. Students at the Imperial College are very young and relatively low in grade but very committed. I had a great night there although I could not do my best because I hurt myself trying to avoid to be slammed by a Taxi. Nothing dramatic but for few weeks i could not make good fumikomi.

The day after I went to the Mumeishi kendo club, which is the oldest kendo club in London. I contacted Holton sensei (first on the left in the below picture).

I was there very early so I also helped for the children practice. there was a very cute little Japanese child, no more than 4 years old, that was amazing and an other little lady maybe 6/7 years old very very committed.  The practice for the adults was quite hard and I had to stop various time because I was very very tired. Nevertheless was a very big pleasure to practice at the Mumeishi Kendo Club. After keiko I was at the pub with Holton and Yoshikawa sensei. Great evening! 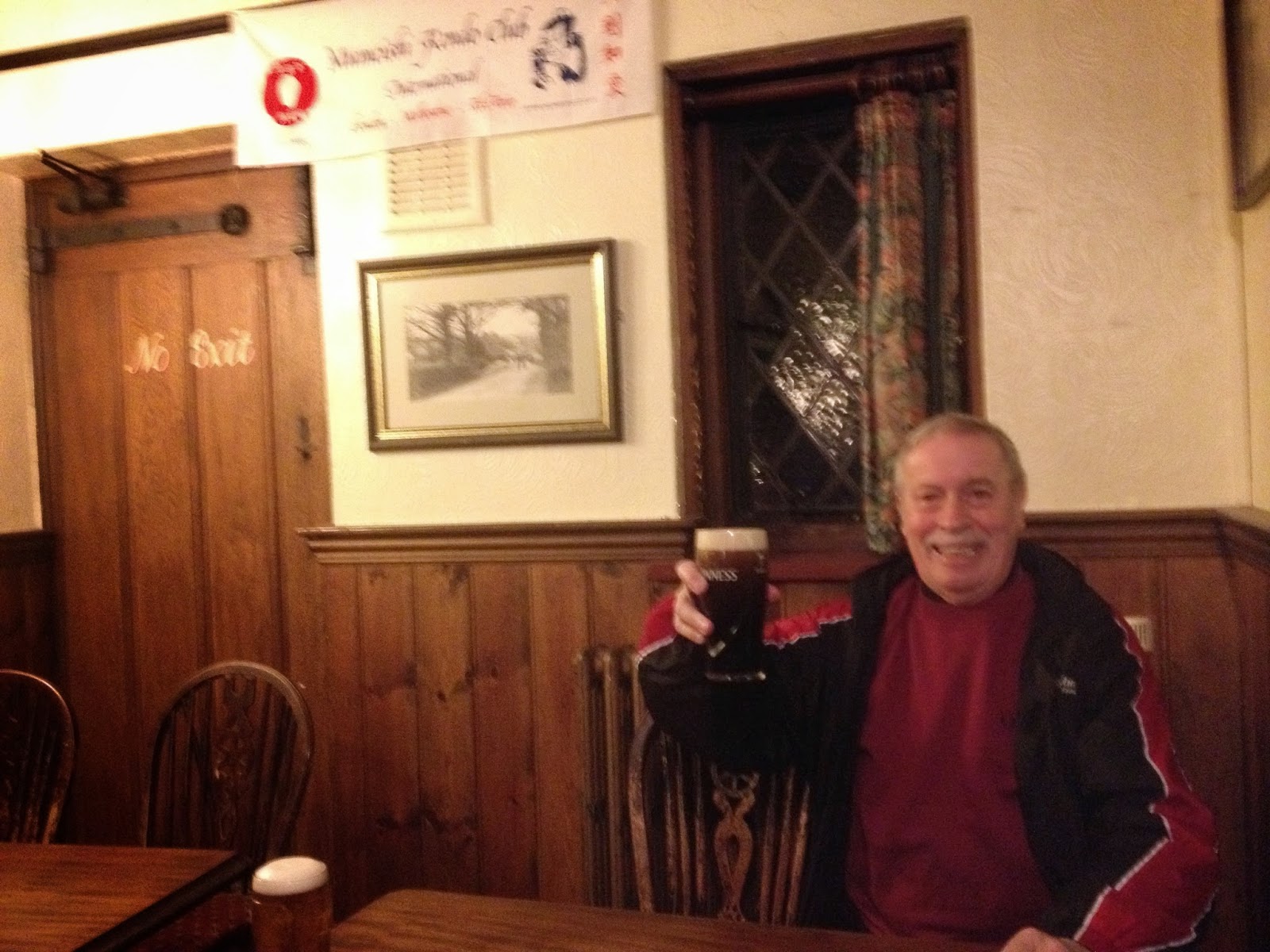